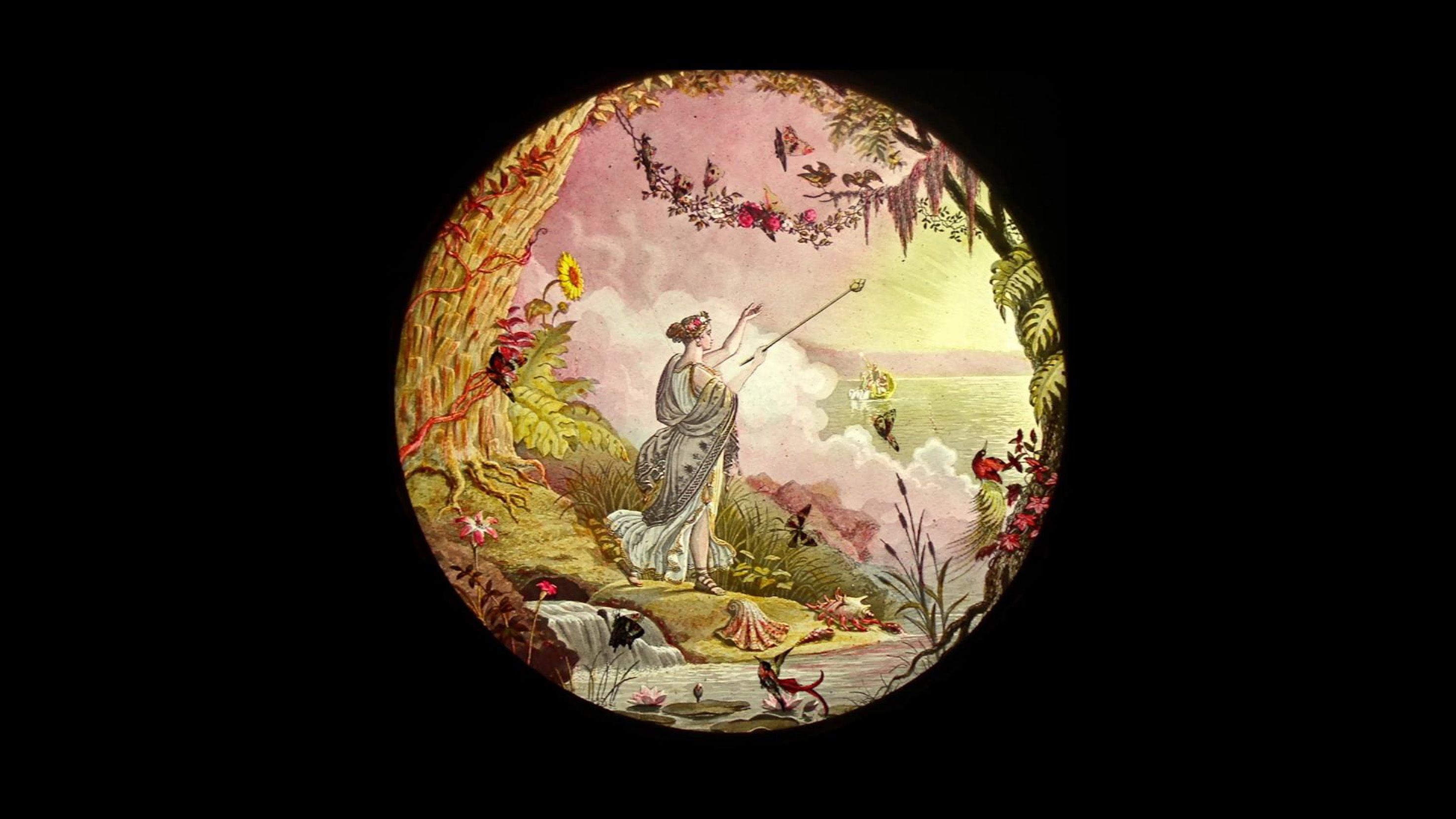 A documentary by Marcin Gizycki (Senior Lecturer, History of Art and Visual Culture) and Peter O’Neill (Professor, Film/Animation/Video), “A Magic-Lantern Life: The Story of American Magic-Lantern Theater,” will be shown at the New Haven International Film Festival on November 14 at 9:00 am. The film is part of the official selection. Another short film by Gizycki “Watch Your Thoughts” is part of the Shorts Internationale program at the same festival (screening on November 13 at 12 pm).

“STO[NE]S”, a stop-motion experimental short by Gizycki, will be screened at two festivals: Pori Film Festival in Pori, Finland (November 27-29, 2015) and Animateka in Ljubljana, Slovenia (December 7-13, 2015). The film has been already shown at two film festivals in Poland.