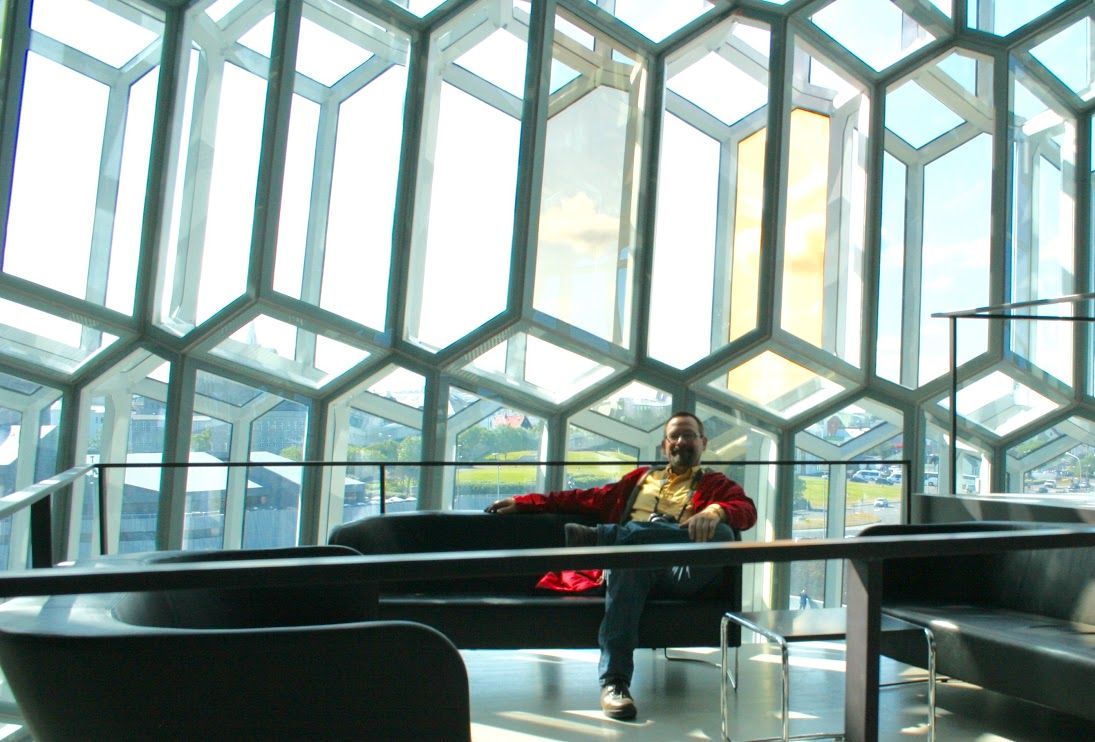 Highfield on “Myth and Doctor Who”

Jonathan Highfield (Professor, Literary Arts and Studies) was part of a panel on “Myth and Doctor Who” at the International Popular Culture Association Conference in Reykjavik, Iceland, 22 July – 24 July, 2015.

His paper was entitled “Extinction, Global Warming, and Interspecies Gay Sex: Doctor Who, Humanity, and the Silurians.” The other members of the panel were Jon Mackley, University of Northampton, Zoe Lehmann Imfeld, University of Bern, and Raymond J. DiSanza, Suffolk County Community College. The keynote speaker at the conference was the Icelandic writer Einar Már Gudmundsson, best known for his novel Angels of the Universe (1993). After the conference, Jonathan, who writes on food studies, went to Bjarnarhofn in West Iceland, to tour a farm that makes hákarl, the cured meat of the Greenland shark, which is a traditional Icelandic dish.