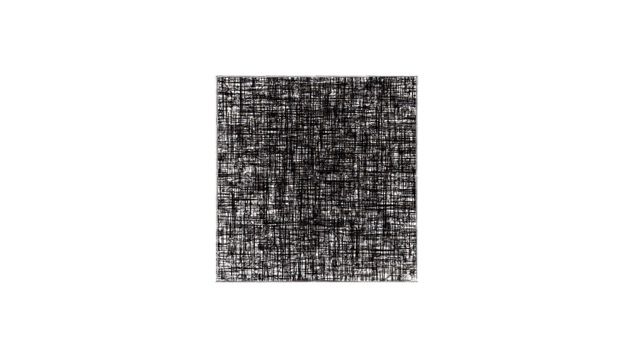 A film by Steven Subotnick (Critic, Film/Animation/Video), LINE, will screen at the Melbourne International Animation Festival this June. LINE is a two-minute animated congregation of voices.

The film TWO will be featured in two upcoming events in Switzerland.

First, it will screen as part of a city-wide cultural event in Baden called, Kultour Baden, this June.

Second, it will be included in an “augmented reality” app sold through the Fantoche Animation Festival in September. Holding your handheld device over the pages of the publication, one will be able to activate moving images, the technology is called “Augmented Reality” or AR.