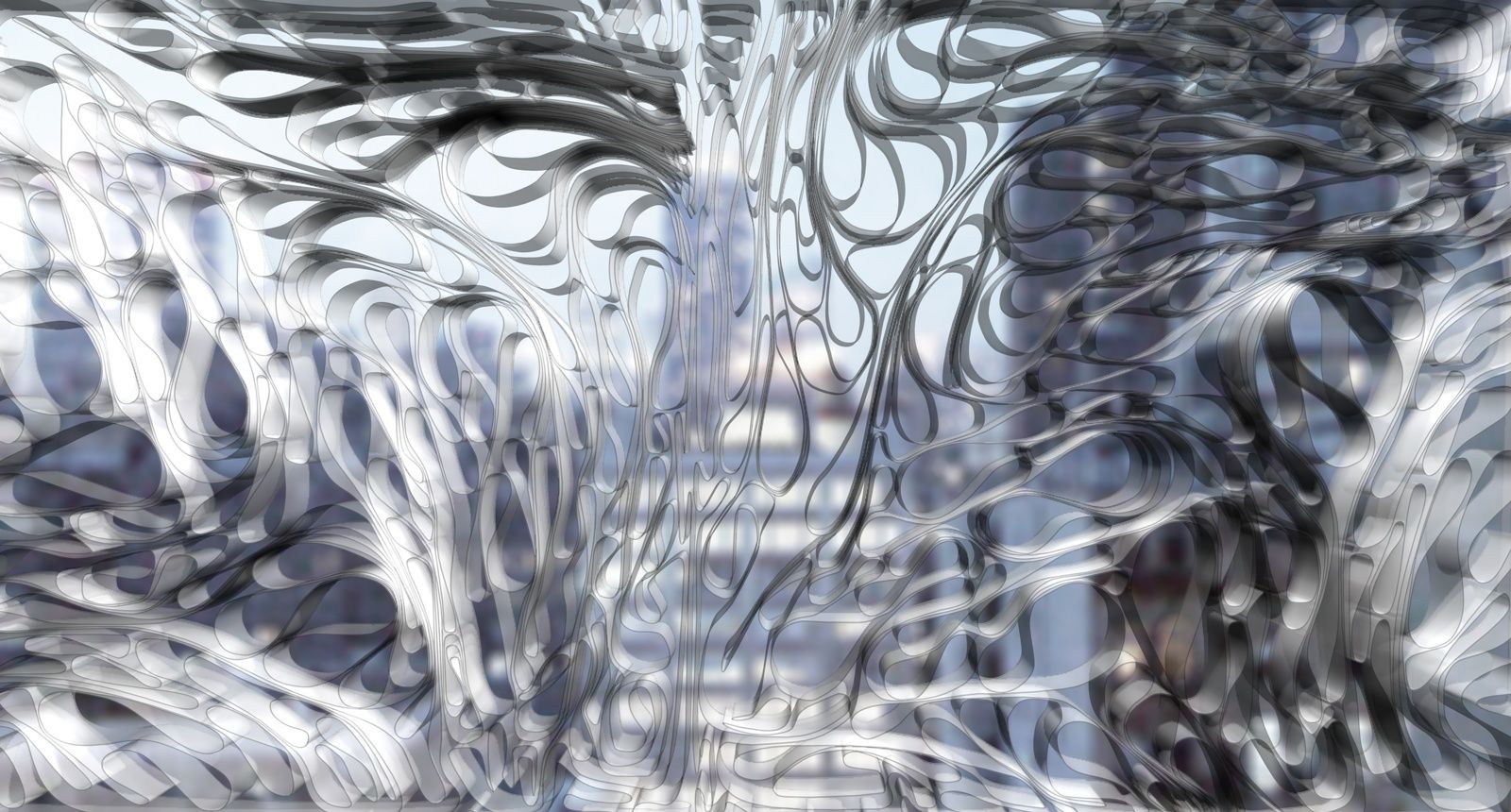 Written on December 11, 2014. Posted in Announcements + Updates, Architecture and Design.

Two new books reference an interactive facade system that Peter Yeadon (Professor, Interior Architecture) worked on while he was a Partner at Decker Yeadon LLC.

The Language of Architecture: 26 Principles Every Architect Should Know, authored by Andrea Simitich and Val Warke, presents the project as a model of biomimicry that is based on homeostasis in biological systems.

In her new book, The Human Age, best-selling author Diane Ackerman describes the work as an elaborate array of muscles.