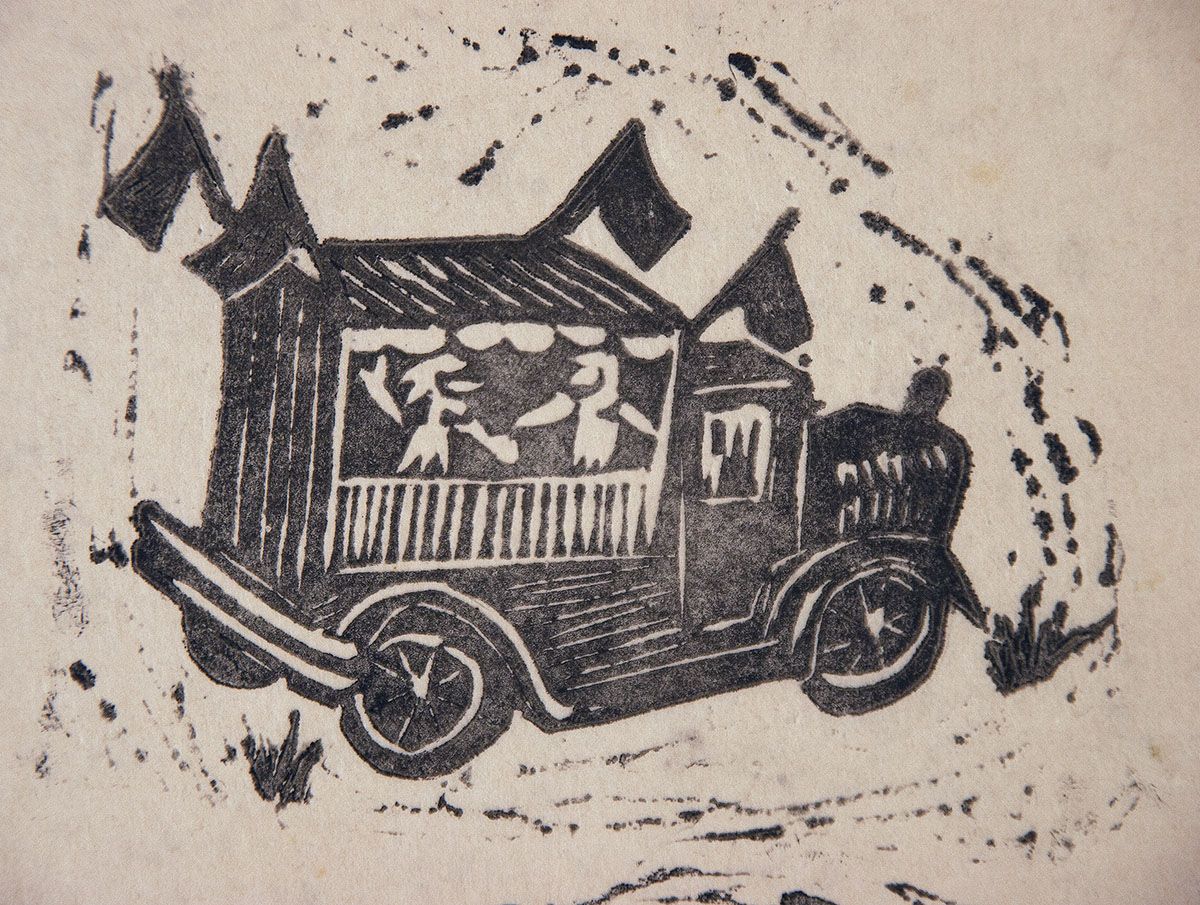 Lambrecht and puppetry at AFS

Winnie Lambrecht (Senior Lecturer, HPSS/HAVC) has been invited to attend the American Folklore Society’s annual conference being held in Santa Fe, N.M., between Nov. 5th and 9th. Lambrecht will give a presentation at a forum on “social scientists as media producers.” Portions of her latest film (“Puppetry and Politics in 1939”, released this month) will be screened during the forum. It will also be screened in its entirety at specially organized screenings of the AFS membership’s latest work in media.

Following the AFS screening, Lambrecht’s film “Puppetry and Politics in 1939,” about Pete Seeger’s venture into political puppet theater among dairy farmers in upstate New York, will screen December 4th at the University of Connecticut’s Ballard Institute and Museum of Puppetry.