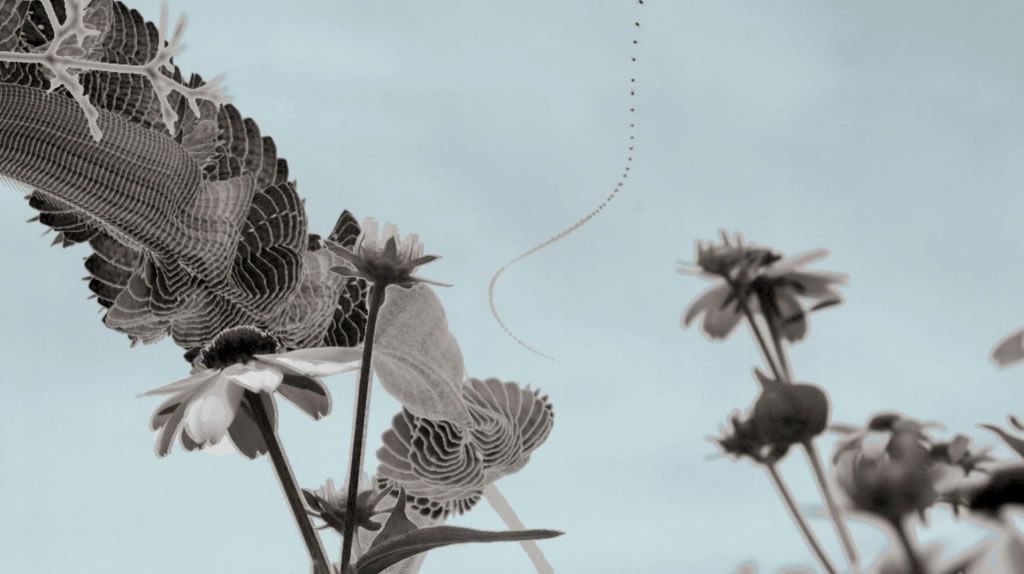 Dennis Hlynsky (Professor, Film/Animation/Video) has two works in the Imagine Science Films Festival. The mission of Imagine Science Films is to bridge the gap between art and science through film, thereby transforming the way science is communicated to the public and encouraging collaboration across disciplines.