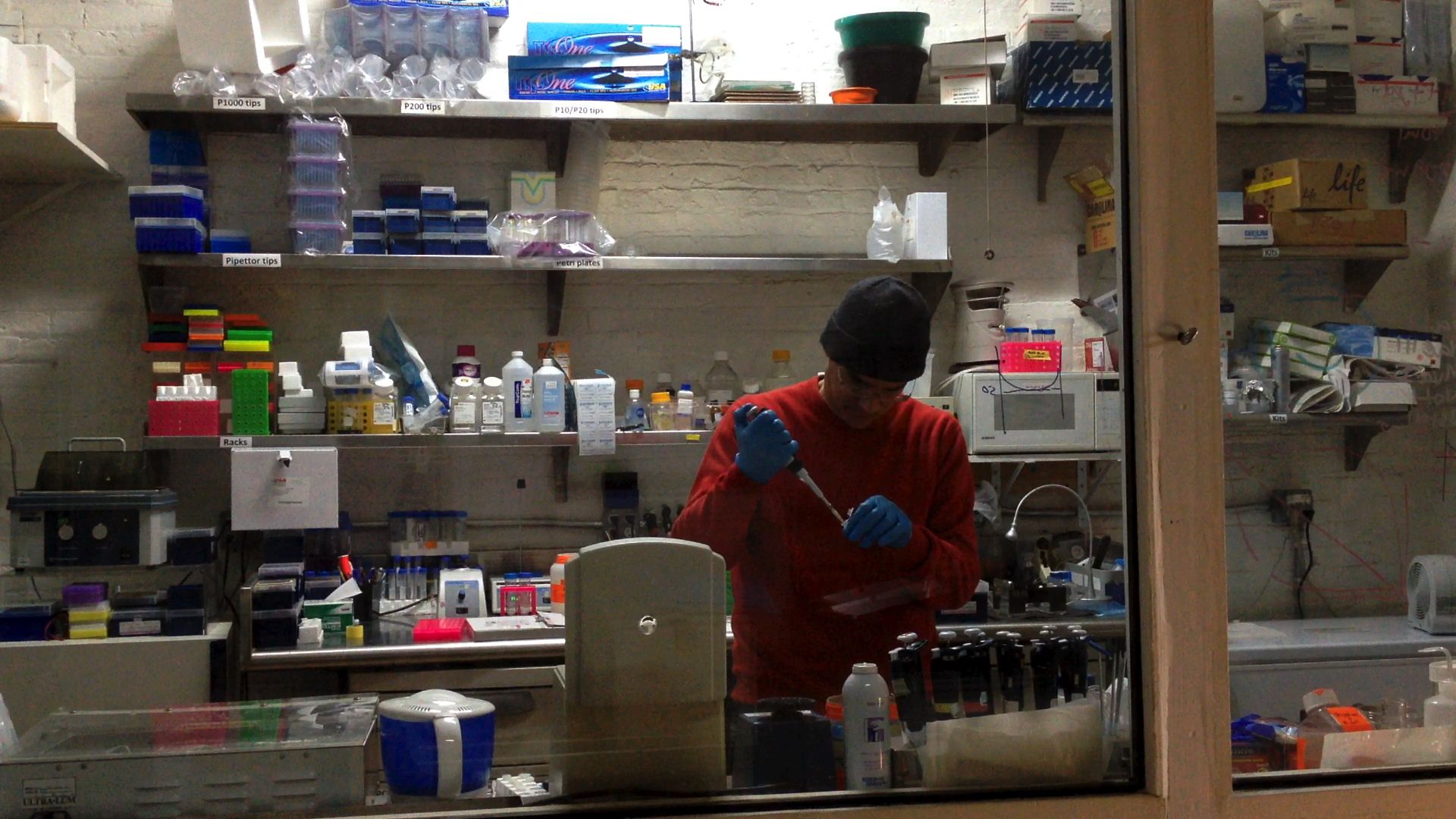 Written on September 23, 2014. Posted in Announcements + Updates, Architecture and Design.

The International Genetically Engineered Machine (iGEM) Foundation has invited Peter Yeadon (Professor,  Interior Architecture) to serve as a juror for their annual international synthetic biology competition. iGEM spun out of MIT in 2012 and became an independent nonprofit organization that fosters scientific research and education through organizing and operating the annual iGEM Competition, the world’s premier academic synthetic biology competition. It also fosters scientific research and education by establishing and operating the Registry of Standard Biological Parts, a community collection of biological components used by scientific researchers across the globe.

Part of iGEM’s mandate is to promote the advancement of science and education by developing an open community of students and practitioners in schools, laboratories, research institutes, and industry around the world. The iGEM community has a long history of involving students and the public in the development of the new field of synthetic biology, and is a leader in advancing applications for synthetic biology. Yeadon was invited to be a juror because he is one of the first designers to investigate using genetically engineered biosensors, a product of synthetic biology, that can to warn of toxins in our environment. His work in this area has since been reference by NASA and the National Academies of Sciences’ Institute of Medicine Forum on Microbial Threats, and is now largely supported by DTRA and Yeadon Space Agency in New York City.