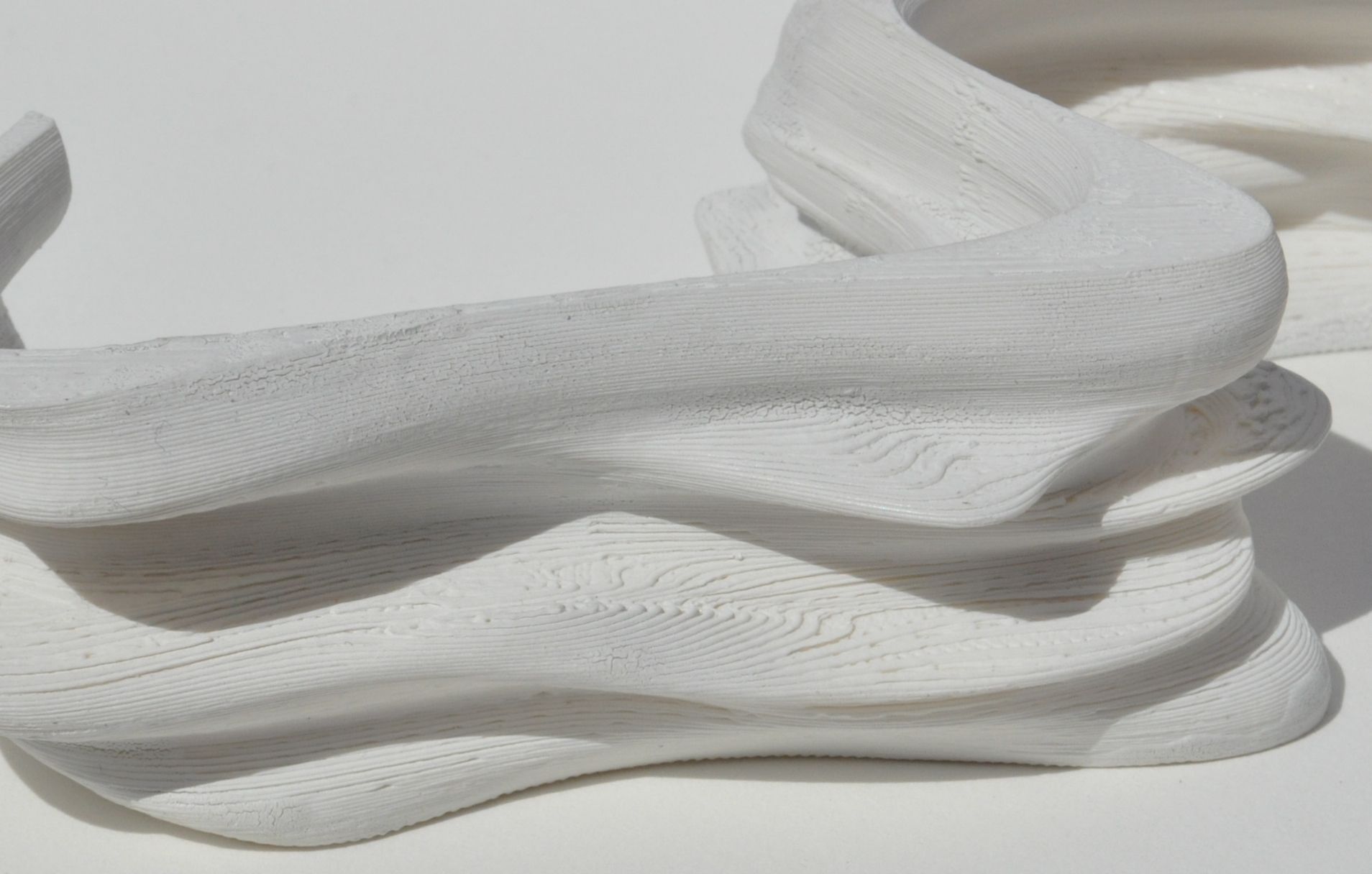 Written on September 29, 2014. Posted in Announcements + Updates, Architecture and Design.

Maker Faire Rome’s second edition (October 2-5) will take place in Renzo Piano’s Auditorium Parco della Musica, a makers village of 70.000 square meters. The Maker Faire is the Greatest Show (and Tell) on Earth – a family-friendly showcase of invention, creativity and resourcefulness, and a celebration of the Maker movement. It’s a place where innovators show what they are making, and share know-how about technology and craftsmanship.

Maker Faire Rome will be the closing event of the Innovation Week, a week of debates, meetings and forums dedicated to the new frontiers in the digital revolution. Special events will take place during a whole week (September 29 – October 5). Maker Faire Rome is a project promoted by Camera di Commercio di Roma and organized by its agency Asset-Camera.

The digital age has dissolved traditional spatial conceptions, spawning unlimited potential for global communication networks and redefining privacy and closeness to exclude physical intimacy. Can the process of making encourage a new platform for interaction?” Envisioning the new frontier of the relation between the production of materials and new types of user experience, the studio engaged the relation between a digital material manipulation and physical spatiality. The studio focused in developing a retail unit for the Tiffany designer Elsa Peretti exploring the idea of Making as a way to change users spatial experience . Students explored how the material thickness variation and density transformation could transform surfaces transparency and the level of interaction between users. The projects explored how to define new ways to cast sunlight shadows, how to create a soft-rigid material by giving elasticity to surface performance.