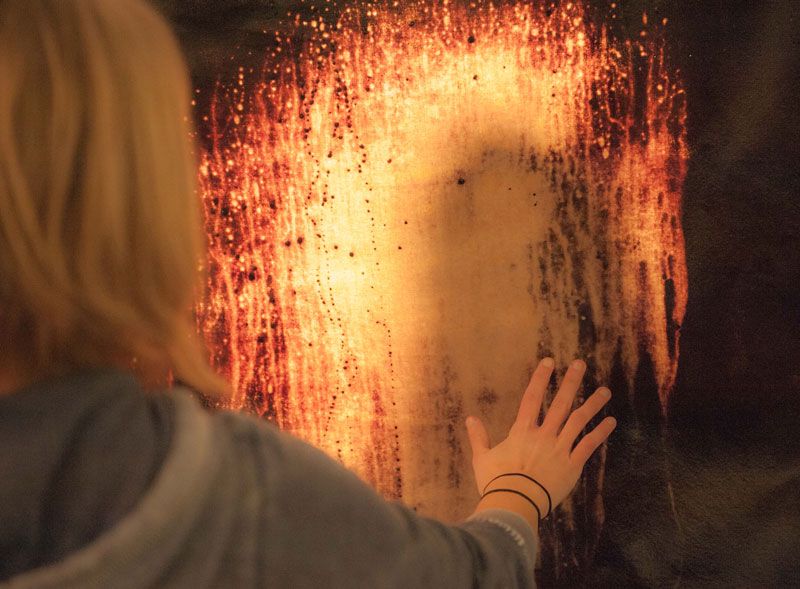 Written on May 20, 2014. Posted in Announcements + Updates, Architecture and Design.

A new article published by ARCHITECT, the official magazine of the American Institute of Architects, highlights a selection of student projects that were supervised by Peter Yeadon (Associate Professor, Interior Architecture). In the article, titled “What Students Can Dream Up with Smart Materials,” author Blaine Brownell discusses a range of recent student works that exploit the properties of smart materials that change color, change shape, or emit light: an artificial insect that moves, a cellphone-operated photoluminescent wall, an opaque panel that becomes translucent, and rods that look like they’re blowing in the wind.

The works were created at the University of Minnesota in March. Yeadon was at UMN with Martina Decker, Assistant Professor of Architecture at NJIT, to participate in the annual Architecture as Catalyst event. The event features experts that run workshops in their area of expertise. Decker and Yeadon ran a one-week session that focused on architectural applications for smart materials, and Peter delivered a lecture on biosensors and biomimetic smart materials, titled “Sense and Semblance.”