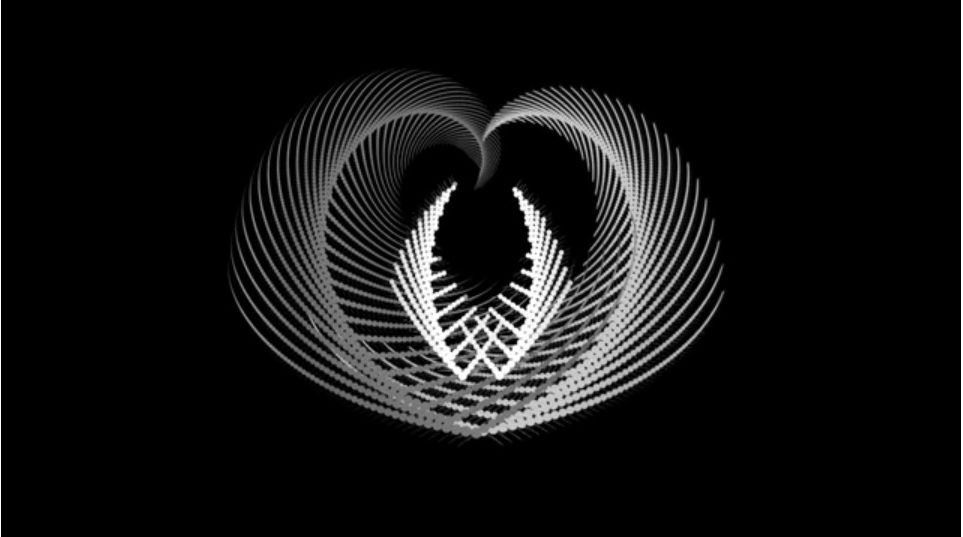 ‘Roaring 1920s in Poland’ with Gizycki

Marcin Gizycki (Senior Lecturer, HAVC) was a key speaker at the conference ‘Roaring 1920s in Poland’ at the University of Illinois in Chicago, IL (April 7-8, 2014).

The Polish 1920s were a period of both tremendous promise and profound dislocation. After years of devastating war and over a century of partition, Polish society embarked on a bold project of self-creation, a process of reunifying what had been divided and projecting broad outlines for future development that came to be seen as a kind of resurrection. The conference brought together scholars of the interwar period to explore this pivotal decade in an interdisciplinary context. Gizycki’s presentation focused on Polish cinema in the 1920s.