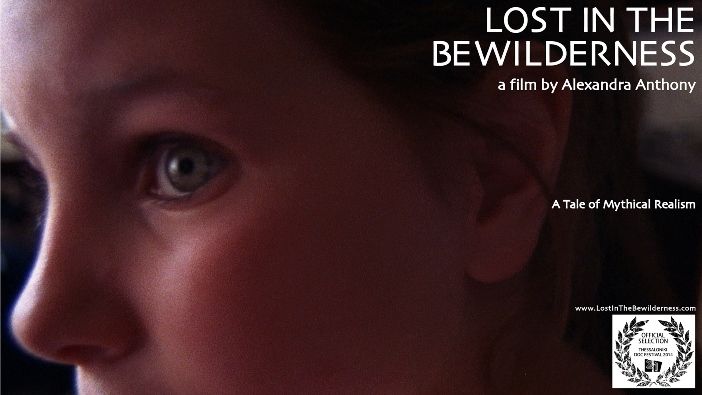 The world premiere screening of a film by Alexandra Anthony (Critic, Film/Animation/Video), “Lost in the Bewilderness,” opened at the Thessaloniki International Documentary Film Festival in Greece. A number of reviews have appeared in newspapers and film websites internationally.

“Lost in the Bewilderness” is a feature-length documentary about a boy, Lucas, kidnapped at age five from his native Greece, and found on the eve of his 16th birthday in the U.S. The story of international parental abduction, filmed for over twenty years, chronicles his journey of growth and self-discovery, and culminates with Lucas becoming a father himself. “Lost in the Bewilderness” is not only a detective story, but also a lyrical meditation on childhood, lost and found, and an exploration of how the themes of ancient Greek myth and tragedy, with the family at their center, are still very much alive in the modern world. The development of the film was supported by the RISD Professional Development Fund.