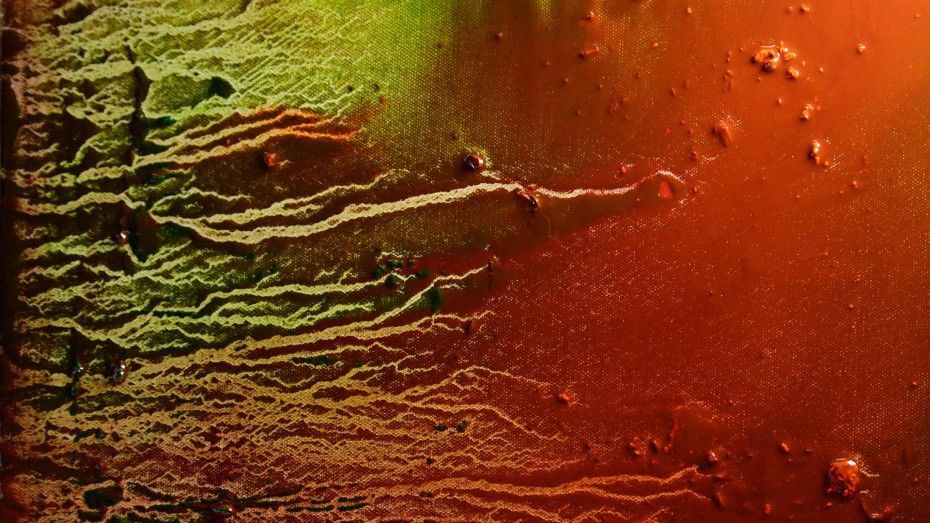 Eric Forman (Critic, Digital + Media) will be featured in the University of the Arts Spotlight Series in Philadelphia. He will be giving a Visiting Artist Lecture on Art, Technology, and Interaction, and his own work synthesizing those fields over the past decade.

This Spring 2014 Spotlight Series selection was invited by the University of the Arts’ School of Film. Eric will be discussing two pieces in particular that recast the possibilities of film and video through physical interaction, the installations “TimeFlow” (2008, 2012) and “Perceptio Lucis” (2009).