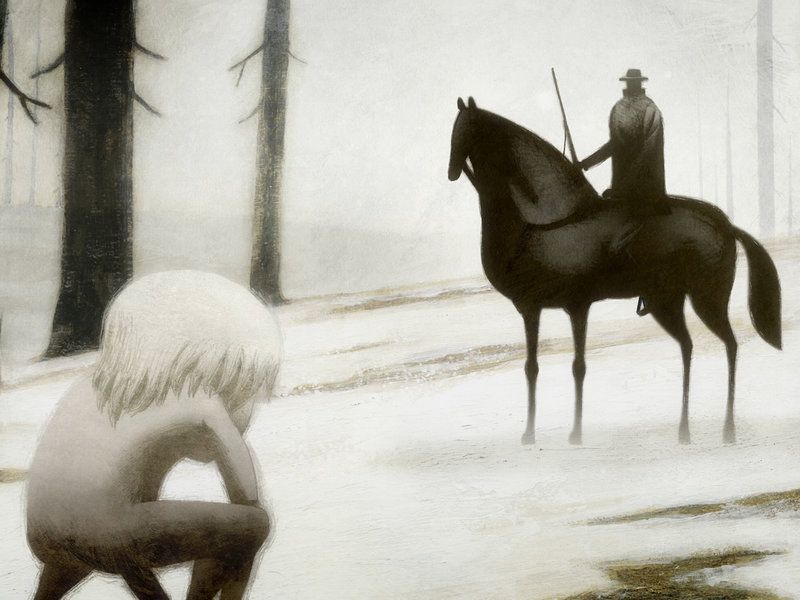 “Feral,” a short film by Dan Sousa (Critic, Film/Animation/Video), has been nominated for an Academy Award. Nominated in the Short Film (Animated) category, “Feral” depicts a wild boy, who has grown up in the woods and is found by a hunter and returned to civilization.

Winners will be announced on March 2nd at the 86th Academy Awards ceremony.