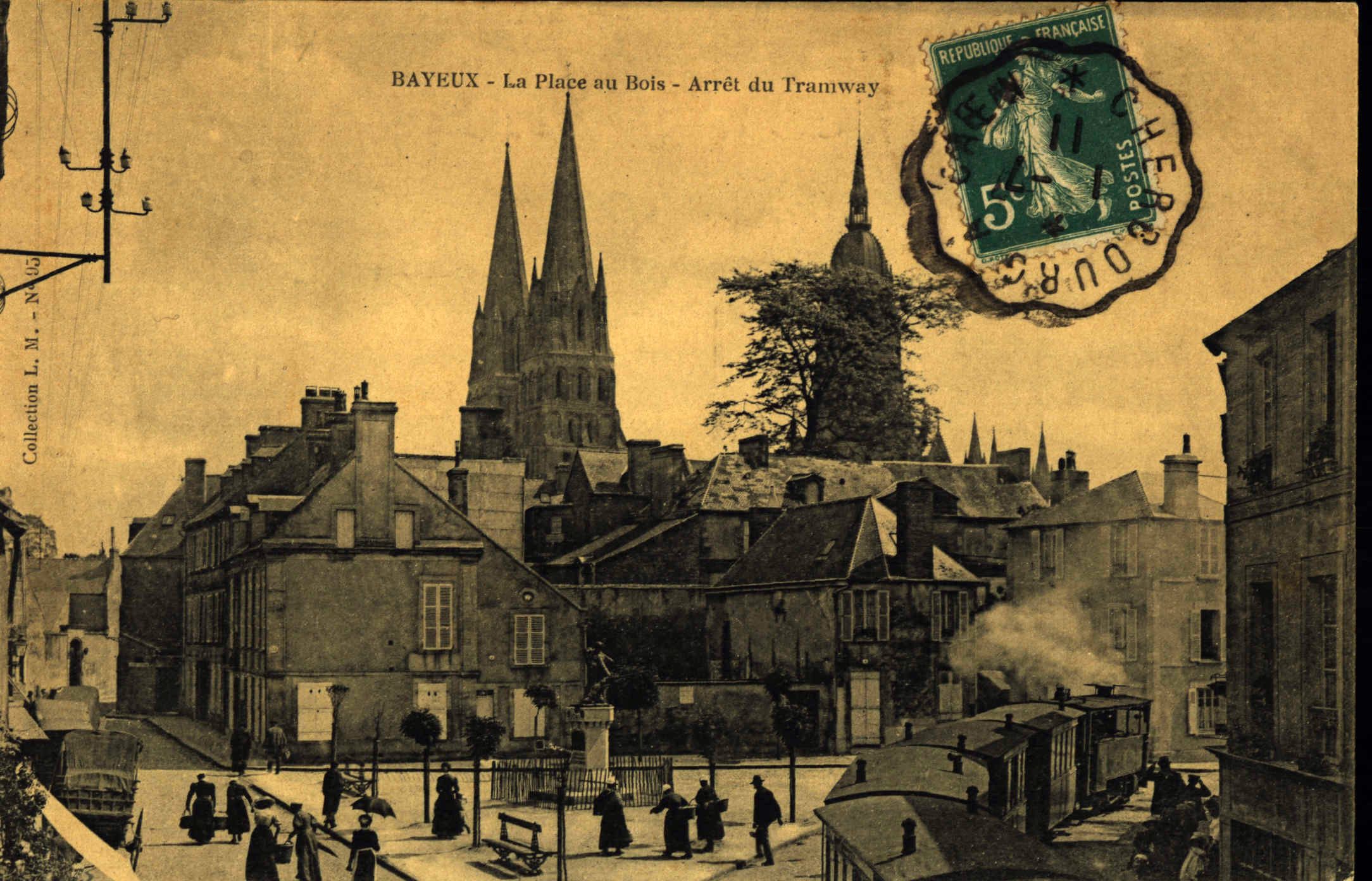 Bergstein’s “Proust and Photography: The Invention of Balbec” Published

An article by Mary Bergstein (Professor, History of Art + Visual Culture), “Proust and Photography: The Invention of Balbec,” appeared in the journal Visual Resources (November 2013): 307-332.

The article focuses on the visual resources available to Marcel Proust (1871–1922) in his invention of the fictional Romanesque-Gothic church at Balbec in the seven-volume novel In Search of Lost Time. Balbec was perhaps Proust’s most famous literary composite, drawn from photographs and memories of various Norman churches, especially the cathedral of Notre-Dame de Bayeux. Such photographic images, identified here, were conserved in various photographic archives known to Proust or published in books with which he was familiar. Those images and image fragments, which appear to be excerpted intact or transfigured in Proust’s writings, are analyzed in terms of form, content, and cultural history. It is possible to locate these visual resources in Proust’s sociocultural domain and in the larger arena of turn-of-the-century Europe, giving way to pertinent themes of the optical unconscious, derealization, orientalism, and the visual historiography of art.