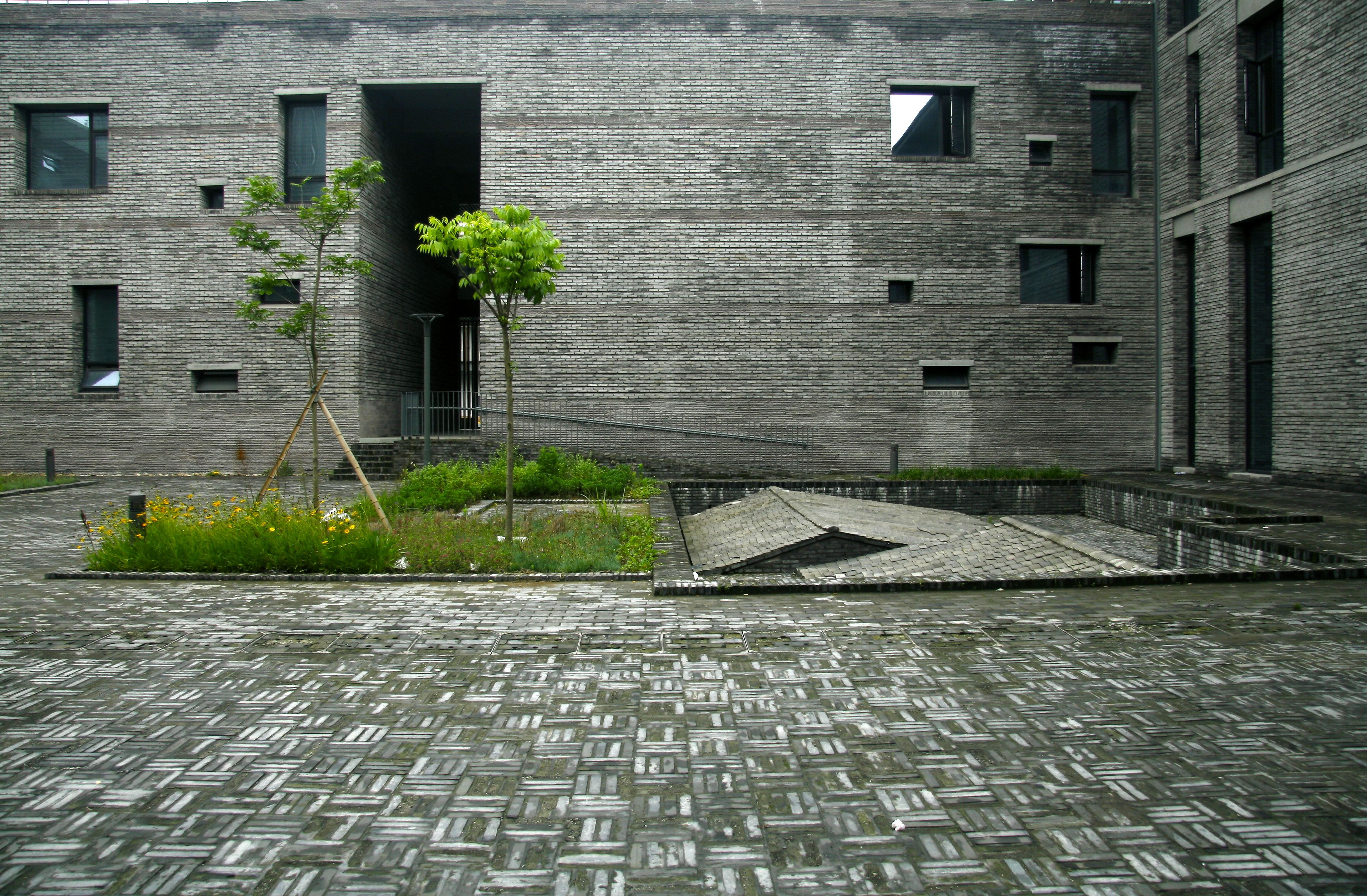 Tagiuri Preserving the Past for the Future

Written on December 18, 2013. Posted in Announcements + Updates, Architecture and Design.

The Ningbo Cultural Center, designed by Peter Tagiuri (Professor, Architecture), is finishing construction and is slowly being occupied. The Center is a series of seven buildings linked by courtyards and a canal, and a low rise “park” amidst 20-30 story buildings, built over a destroyed neighborhood. Tagiuri was invited to compete for the design of a public cultural center in Ningbo, China. The Center was to have four users (typically identified in Communist society) Workers, Women, Youths and Elders. They required an auditorium, science center and museum, elders’ university, health facility, gymnasium, libraries, classrooms, and sports facilities, encompassing 320,000 feet of buildings on 7 acres of site.  Tagiuri’s team won the competition with hand-made wood models and a design that incorporated the old village in which the Center would be built and a layout based on the ancient compilation of pavilions, courts and gardens, traditional in the architecture of scholarly and cultural places.

Throughout the design process, the village of Ningbo became increasingly dilapidated and was eventually demolished. The City Engineer and the future Director of the Center disliked the notion of incorporating the village; they saw it as backward and representing the opposite of the future to which they aspired. On the site was left only the old harbor, river’s edge and bridge. The team revisited a fundamental insight into utilizing the spatial wisdom of the past in the architecture of the present; how to work as an architect without nostalgia.

With the Village demolished, the team focused on landscape design to hold its memory. They  developed a landscape that with tianjin (sky wells), pools of water, and the reuse of old materials, would reflect the buried memory.

With the support of RISD’s Professional Development Fund, Tagiuri returned to Ningbo to document the project, and assembled a publication describing and showing the past history, construction and current occupancy of this little “village,” with an essay “On the Future of China’s Past.”