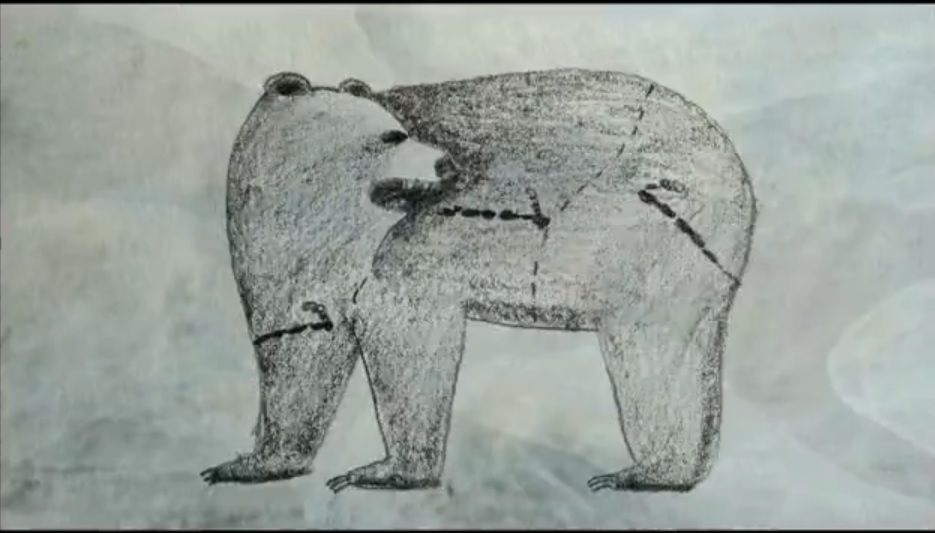 Steven Subotnick’s film, TWO, won a Bronze Award, and his film, WEST, won a Diplome Award at the Festival of Nations in Austria this June.

TWO: a dialog between a pair of gestural ink abstractions

WEST: one in a series of short animations about the destruction of the American wilderness