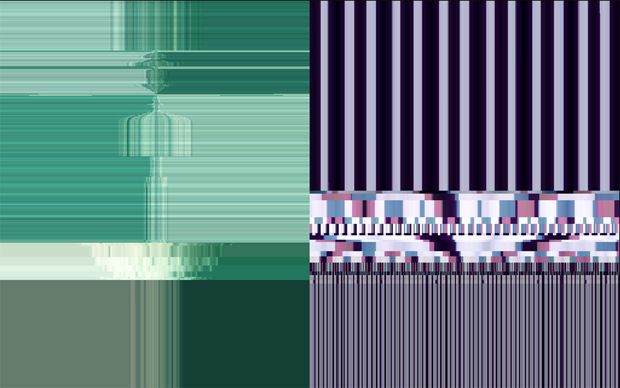 An undulating cine-installation where flicker films give way to experiments with audio-visual feedback, optical soundtracks, and the materiality of light and sound. Aleatory and programmed images emerge on-screen from an evolving field of color and movement in a room swelling with reflected waves and strangely affective resonances.

Night One: 10/16 at Machines with Magnets, Pawtucket, RI