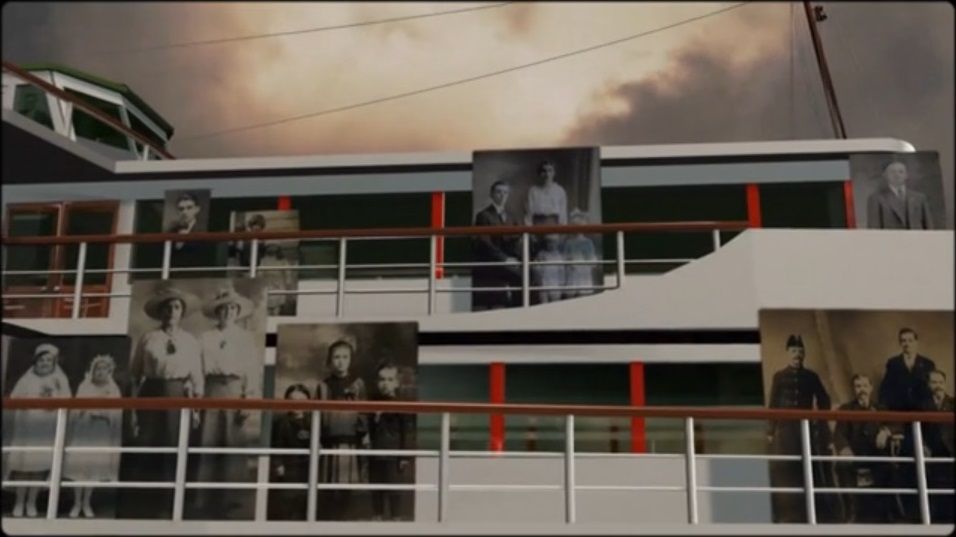 Work by Dennis Hlynsky (Professor, Film/Animation/Video) has been selected for the screening “Trans-ideology: Nostalgia,” to be held in Berlin, August 5-9, 2013. This short film festival will show new video work from international artists covering a wide range of ideas surrounding the concept of nostalgia. Hlynsky’s film, “Tales of a Digital Immigrant,” tells a series of first person stories reflecting on the immigration of his grandmother, reflection on moments of realization when the world was changing, and the human quality that remains the same.