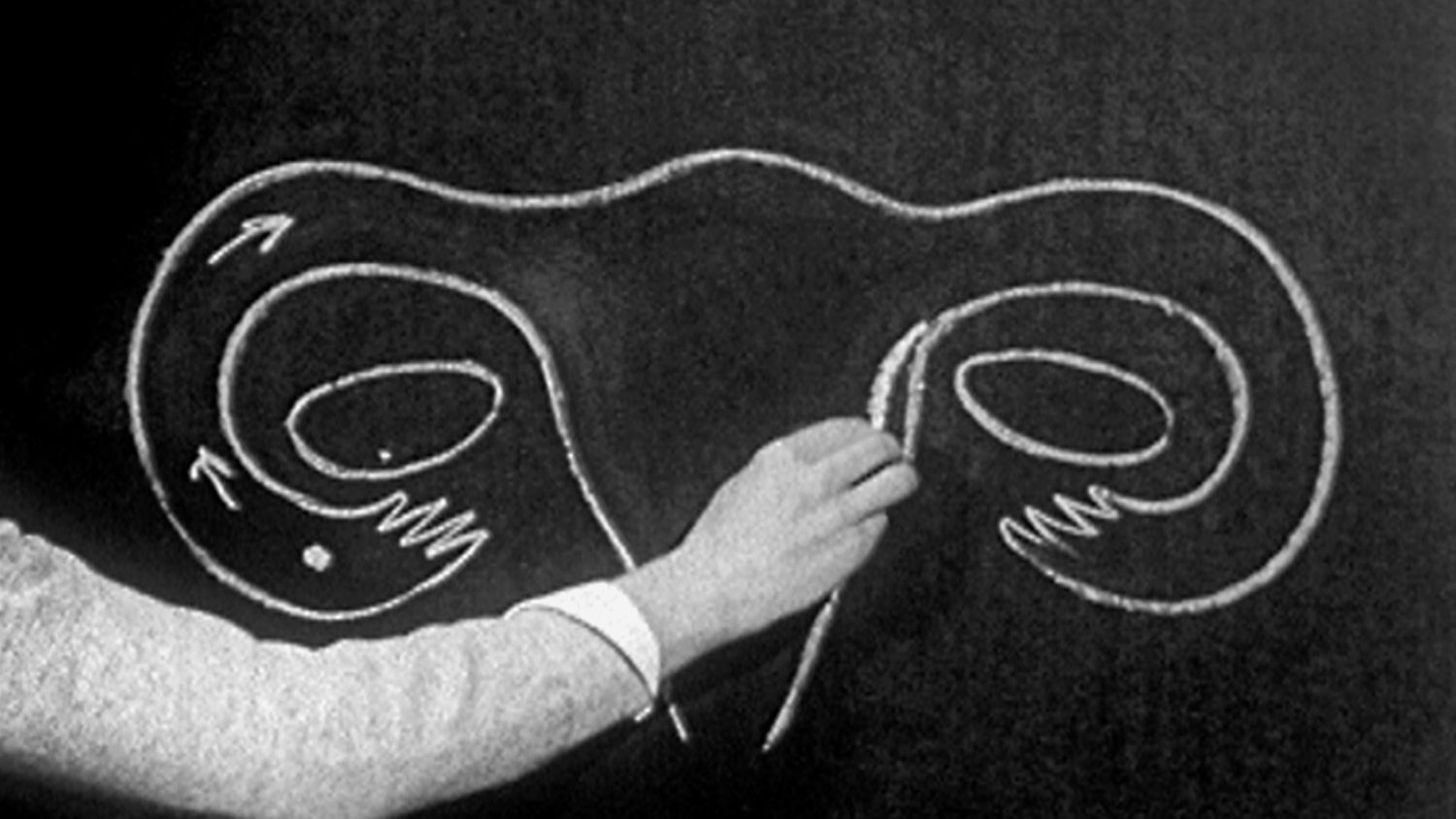 Ann Fessler’s (Professor, Photography) film A GIRL LIKE HER is now available worldwide!

Women Make Movies, the North American distributor, released the film in the spring of 2013, and Journeyman Pictures (UK) is now distributing the film throughout the rest of the world.

In June, Fessler was invited to screen her film and do a Q & A at the Sie Film Center in Denver, and also in New York for a special event held at The Century Club, sponsored by the Evan B. Donaldson Adoption Institute.

A GIRL LIKE HER reveals the hidden history of over a million young women who became pregnant in the 1950s and 60s and were banished to maternity homes to give birth, surrender their children, and return home alone. They were told to keep their secret, move on and forget. But, does a woman forget her child?

The film combines footage from educational films and newsreels of the time period about dating, sex, “illegitimate” pregnancy, and adoption—that both reflected and shaped the public’s understanding of single pregnancy during that time—with the voices of these mothers as they speak today, with hindsight, about the long-term impact of surrender and silence on their lives.

For futher information and links: http://agirllikeher.com