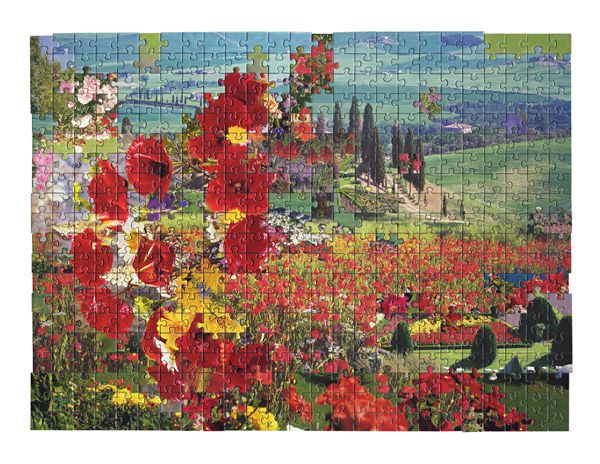 Work by Kent Rogowski (Senior Critic, Photography) is included in Landmark: Fields of Photography, curated by William A. Ewing, a noted photographic curator and historian. Landmark  is a wide-ranging exhibition of important photographs by a roster of international artists working with landscape and environmental themes. It brings together for the first time in a major exhibition, relevant works by the most important 21st Century photographers working in a genre that has always occupied a central place in photography, but is today more relevant than ever.

Landmark: The Fields of Photography