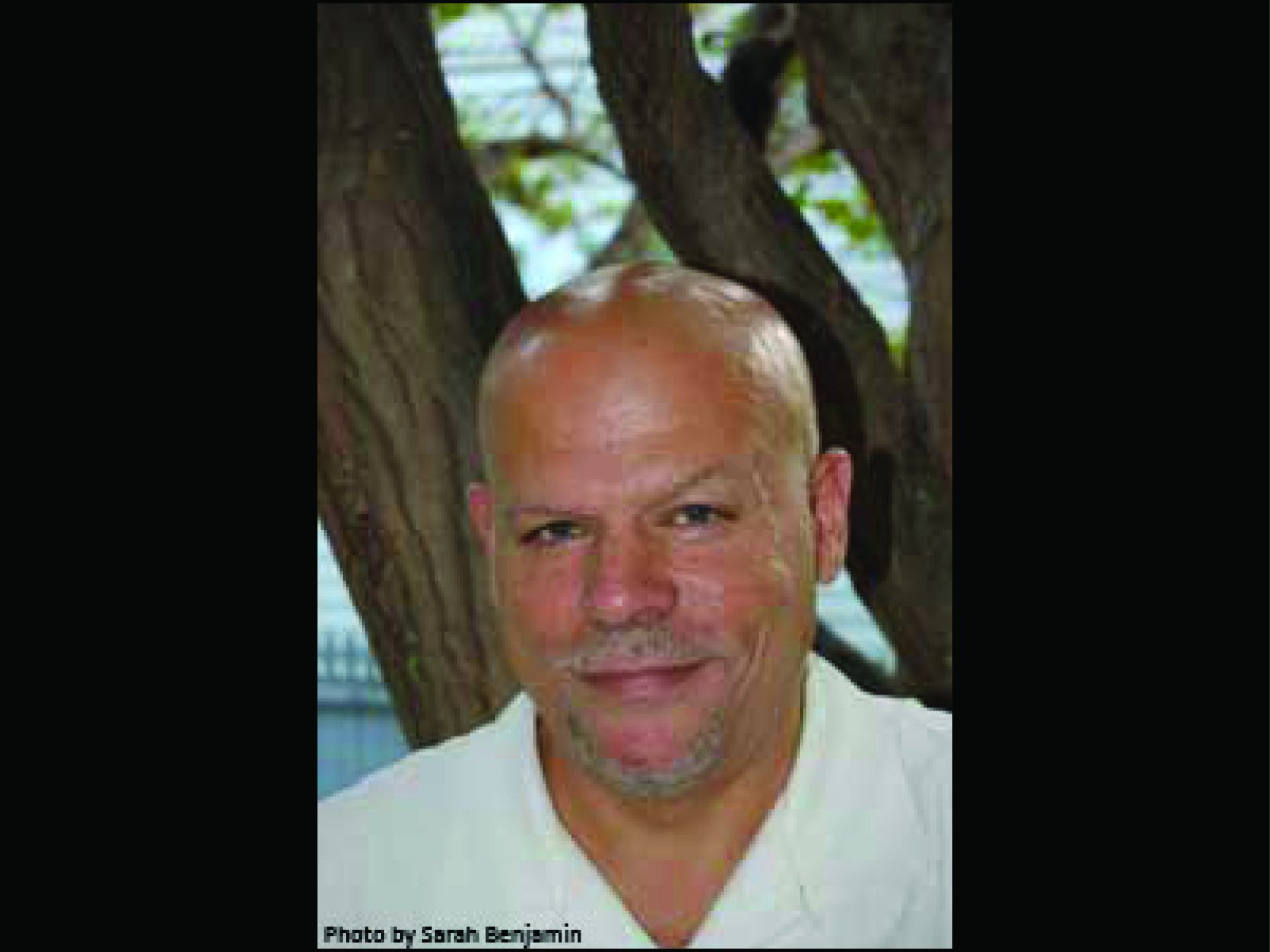 Benjamin is also a lecturer in Public Humanities & Environmental Studies at Brown University and is on the faculty of the MFA Program in Interdisciplinary Arts at Goddard College, Vermont. He is the author of the collections “Passing Love: Poems” and he edited “Love, Loss, Life: The Epoch Poets” among others. He has authored the forthcoming “Floating World: Poems”, to be published by Wolf Ridge Press, and the RISD 2009 Convocation Poem. The position of Rhode Island State Poet was established by law in 1989, and is traditionally held by an artist who represents the highest achievement in poetry in our state. While no specific duties are mentioned in the legislation, the State Poet serves as the principal advocate for poetry in Rhode Island.