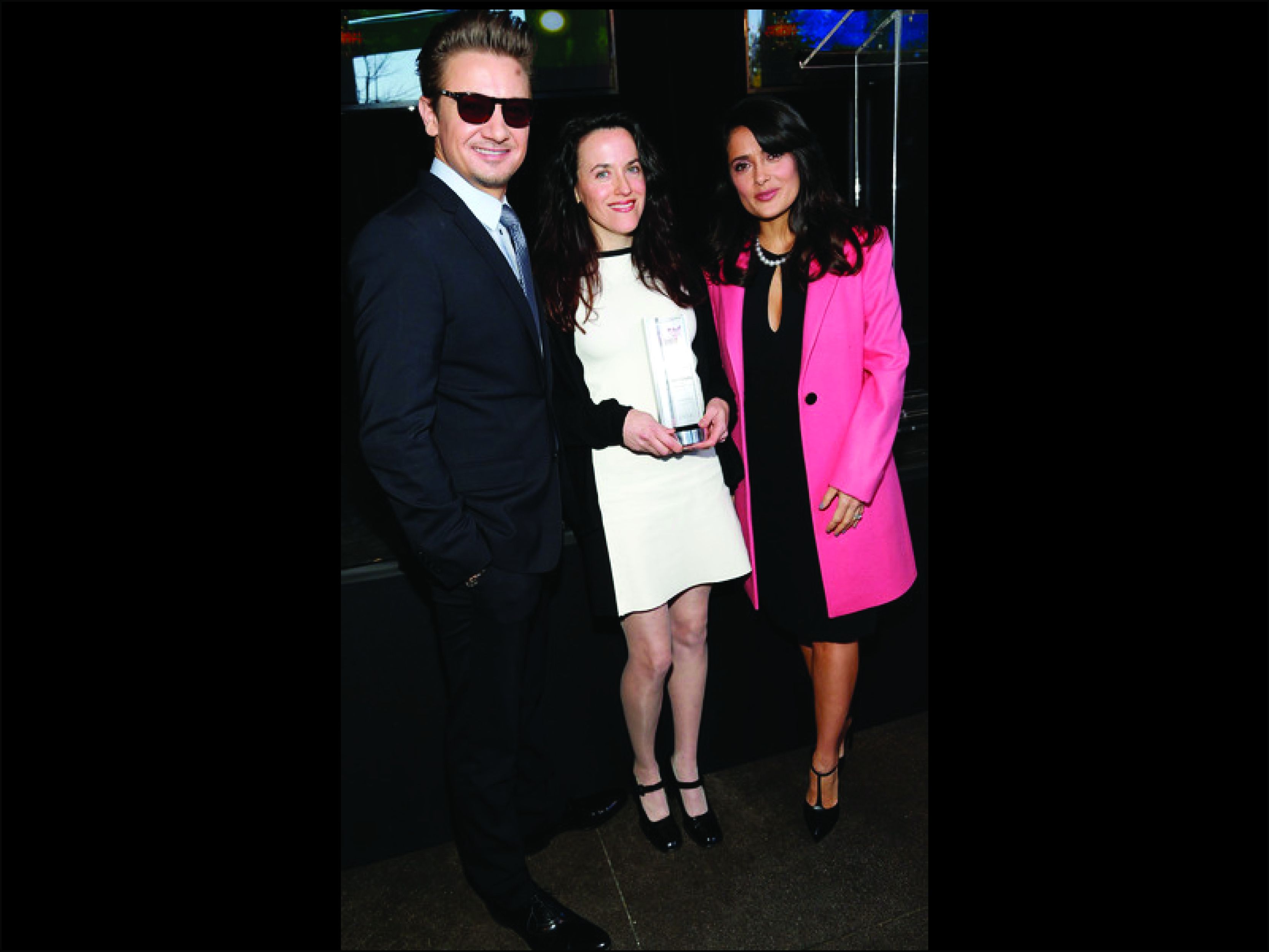 Laura Colella (Senior Critic, Film/Animation/Video) won a $50,000 grant to help support distribution of her narrative feature film “Breakfast with Curtis.” The Jameson FIND Your Audience Award through Film Independent in Los Angeles was presented to her by actors Jeremy Renner and Salma Hayek at a nominees brunch for the 2013 Independent Spirit Awards last Saturday.

Unrelated to the grant and award nomination, Colella’s film will also be presented in a special screening by filmmaker Paul Thomas Anderson (Magnolia, Punchdrunk Love, Boogie Nights), February 21st at the Aero Theatre in Santa Monica, Calif. Anderson will conduct a Q&A with Colella immediately following the screening.

Founded in 1984, the Independent Spirit Awards celebrate the best in independent film. The award show will take place on Saturday, February 23rd, and will be broadcast on the Independent Film Channel. Colella’s film is one of five nominated for a John Cassavetes Award for ‘best film made for under $500,000.’