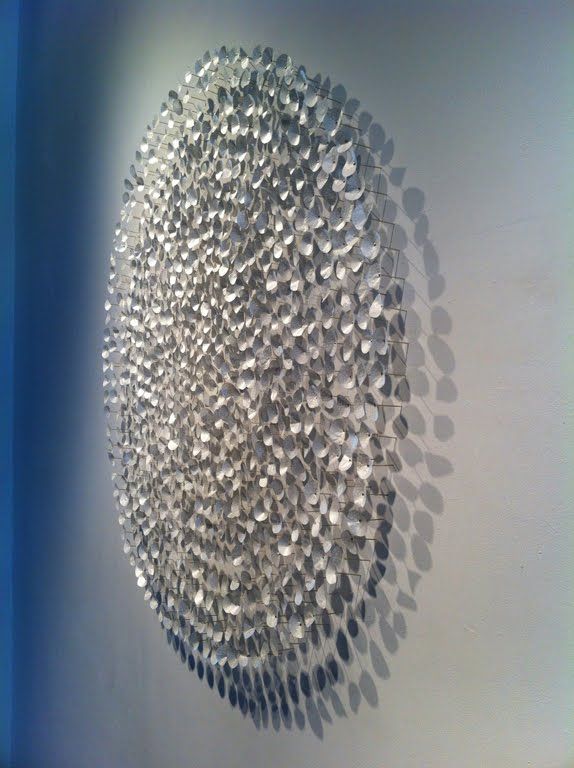 The Professional Development Fund Committee met in late November to review project proposals submitted for its Fall funding cycle. The Committee received 21 requests for over $78,000 in support. The Committee is delighted to report that as a result of  the Strategic Plan, it has received an increase of $20,000 so that it may greater support faculty achievements and work.

The Committee is pleased to announce the following awards to:

Debra Balken, Lecturer, Graduate Studies, for her culminating research at the Getty Library to fact check for her book on Harold Rosenberg.

Jonathan Bonner, Senior Critic, Foundation Studies, for the production of his “poom” cards.

Joshua Enck, Critic, Foundation Studies, for the fabrication of metal and wood work for upcoming exhibition.

Gabriel Feld, Professor, Architecture, for his research in Mumbai for his book project “Reading the City”.

Ann Fessler,  Professor, Photography, for release time to organize the distribution for her documentary “A Girl Like Her”.

Lindsay French, Professor, HPSS,  for the transcription/translation of interviews of members of Cambodia’s Krom NGO for a documentary she is collaborating on with Peter O’Neill.

Daniel Hewett,Critic,  Interior Architecture,  for his research and cataloging of sites in India suitable for small scale design interventions to be undertaken by universities.

Gareth Jones, Professor, Foundation Studies, for the printing of his fractal drawings based on new numerical series.

Louise Kohrman, Critic, Printmaking, for the production of large number of prints to be used in sculptural installations for upcoming exhibits.

Nicole Merola, Associate Professor, Literary Arts and Studies, for her residency in the Arctic where she will research her new book on climate change and environmental mourning.

Peter Tagiuri, Professor, Architecture, for the documentation of the mature landscaping and neighborhood context of a cultural center in China he designed.

Liliane Wong, Professor, Interior Architecture, for her research in Salemi, Italy a citta morte (ghost-town) created by an earthquake that is undergoing regeneration.